Welcome to a new year, a new (short) newsletter, and a new album!

This is a succinct message to highlight three things;

1. TICKETS ARE ON SALE NOW

Tickets are on sale now for all the upcoming shows between Feb and May.  PLEASE can I implore you, if you are planning on coming, that you book sooner rather than later. I appreciate that these are difficult and uncertain times, but none more so than for performers and promoters. Too many shows have been cancelled or postponed due to the pandemic, it is vital that nothing else, such as low advance ticket sales, stops new ones going ahead.

Too many performers, and venues have given up due to the lack of work these past 2 years. Hopefully they will return as things get better but we need your support, now, more than ever, in coming out to see the shows.

Rest assured we do appreciate it, and that is why, we hope, you have never seen a bad MDC performance.

All shows are listed, with ticket links on our website. Head to the shows page to find the ticket link to the show closest to you. 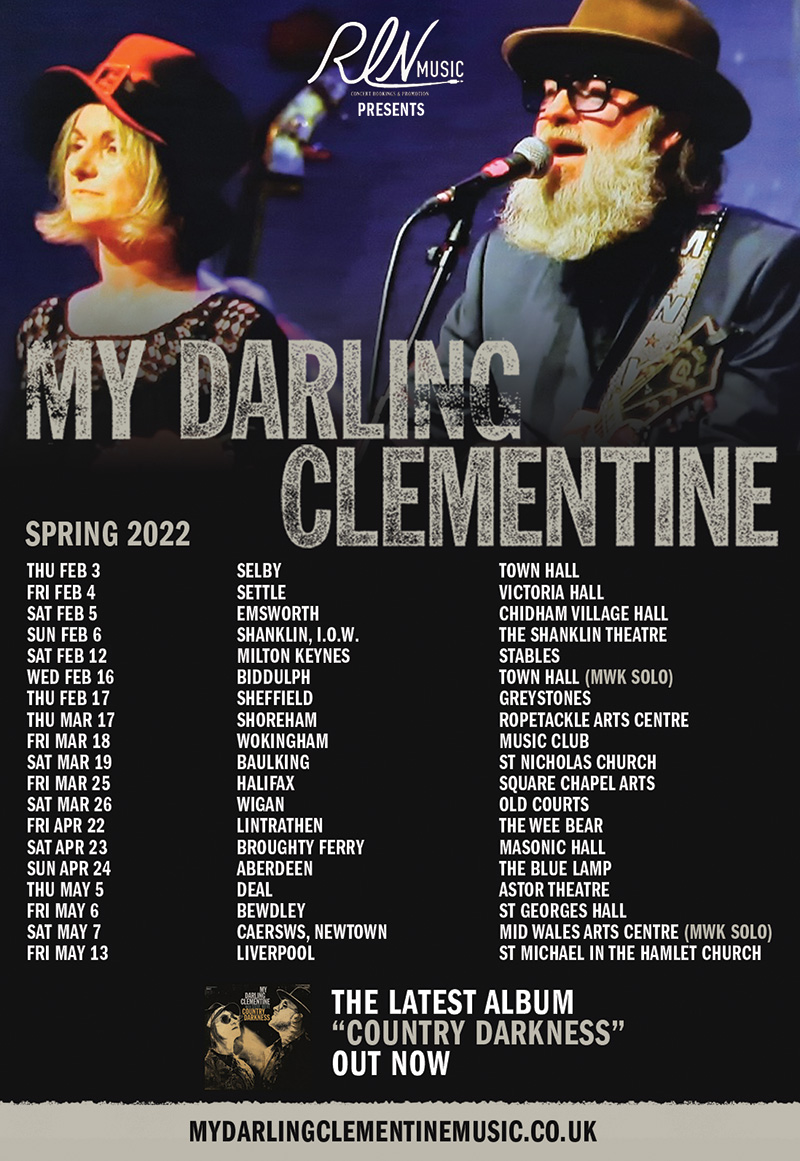 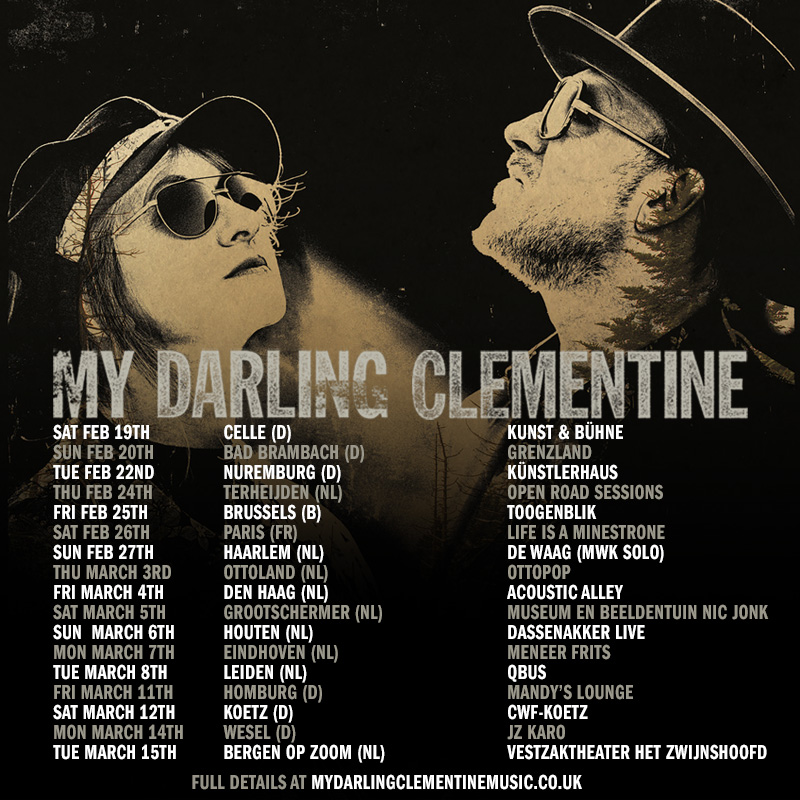 During lockdown, but when able to travel, I spent some weeks in a remote studio in rural Mid Wales, making a ‘solo’ album. Yes, I know, many of you have been asking “when is the new MDC album coming out, an album with new MDC songs?”  It will, it will, we just need to have the right songs first, and both Lou and I felt this new batch were suited to one voice, not two.

The songs also are very personal and the process of writing and recording them has proved a cathartic experience for which I am grateful.

The opportunity to escape the house, to get away, to be creative certainly helped, to some extent, make up for the missed months of touring and playing live.

Called The Struggle, it will be released on April 1st by Cherry Red Records (and yes, that is Ronnie Lane’s birthday. It is no coincidence).

The album is now available to pre-order here. 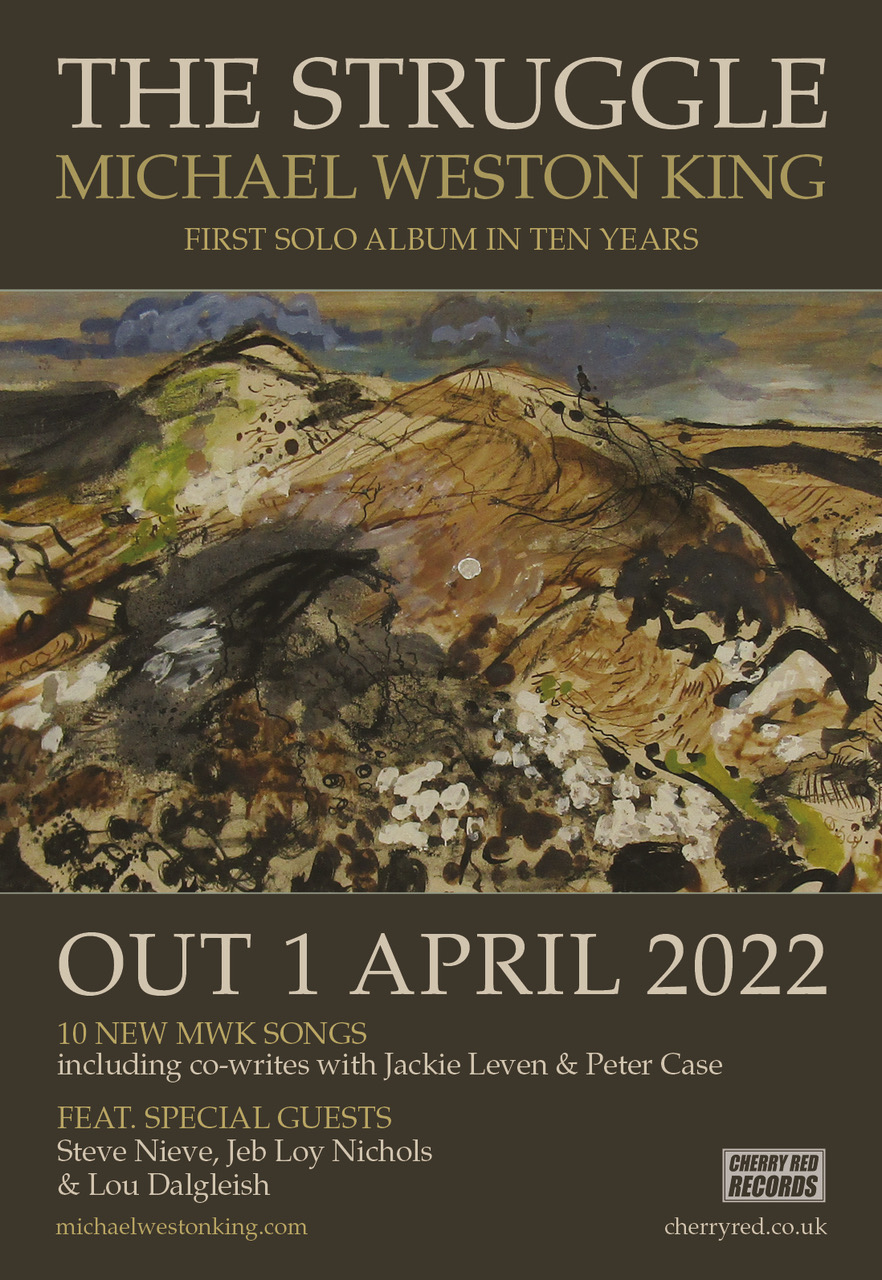 Those of you who follow both myself and MDC on Facebook will have noticed there has been a lack of activity on there recently. Sadly both our Facebook and Instagram accounts were hacked at the end of November. We are trying to resolve this as soon as possible. At the time of writing it looks like Instagram is back to normal but we are still working on re-establishing the Facebook pages.

To keep in touch on social media meanwhile please head over to Twitter and follow us on there, both my page @mwestonking and also the official MDC Twitter page @My_Darling_Clem

OK, that’s all for now. Told you it was brief.

Lou and I wish you all the very best for 2022, and look forward to seeing you at a show soon.

Hello everyone and welcome to the Winter newsletter.

We hope this finds you in good spirits and looking forward to an ‘uncancelled’ Christmas.

It was great to see so many of you at the recent shows in September and October. It was so good to be back on stage, and we had some fine nights. For those who weren’t able to get to a show here are 3 reviews. 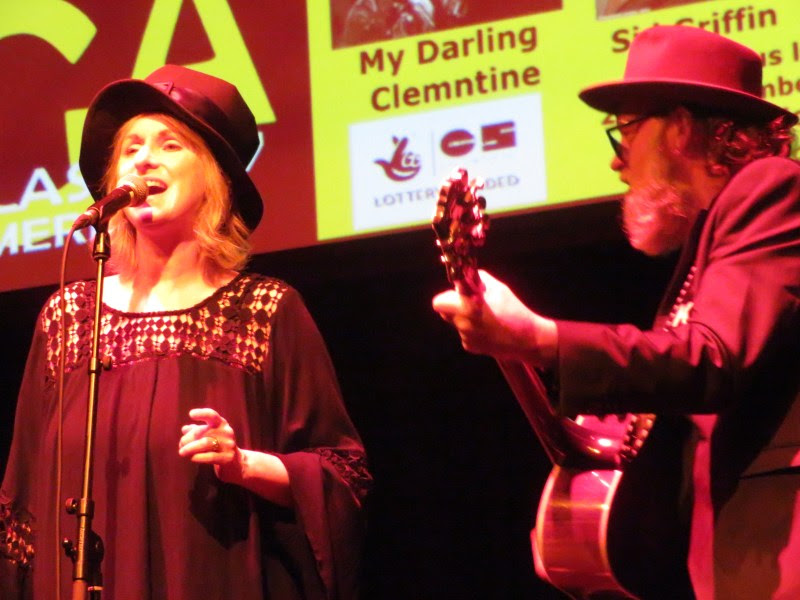 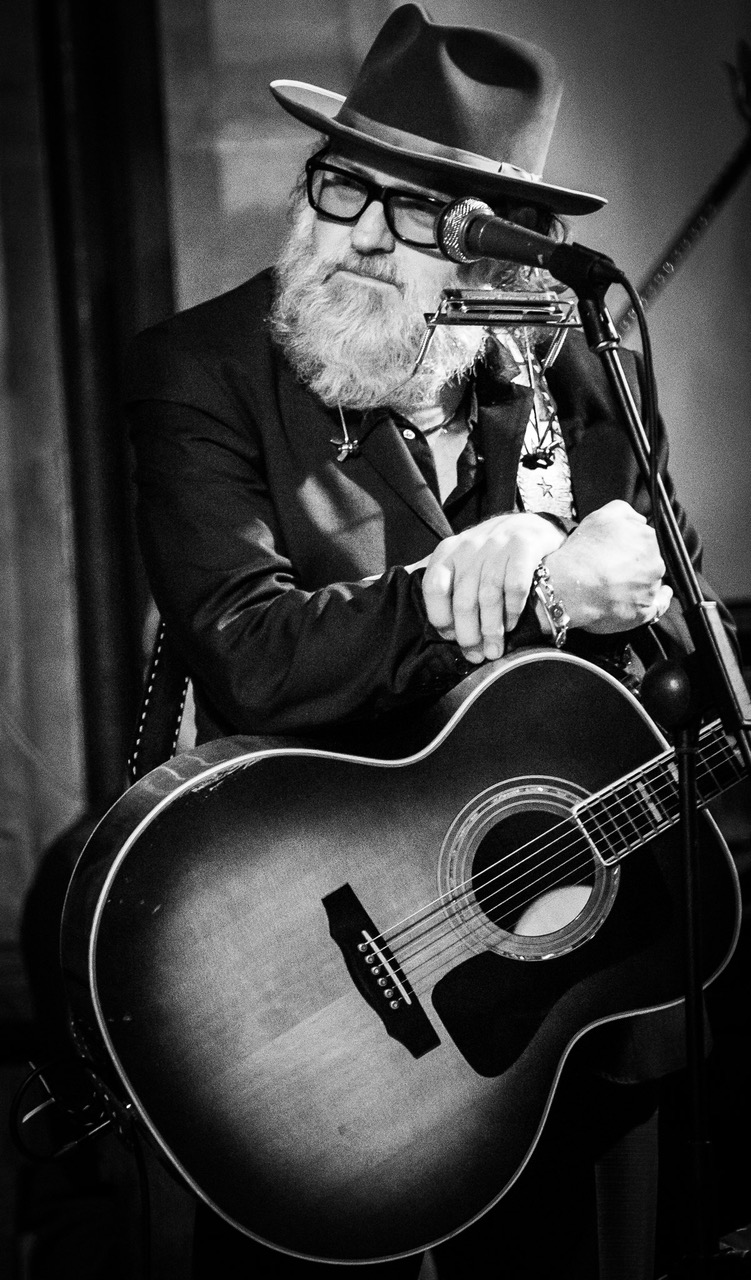 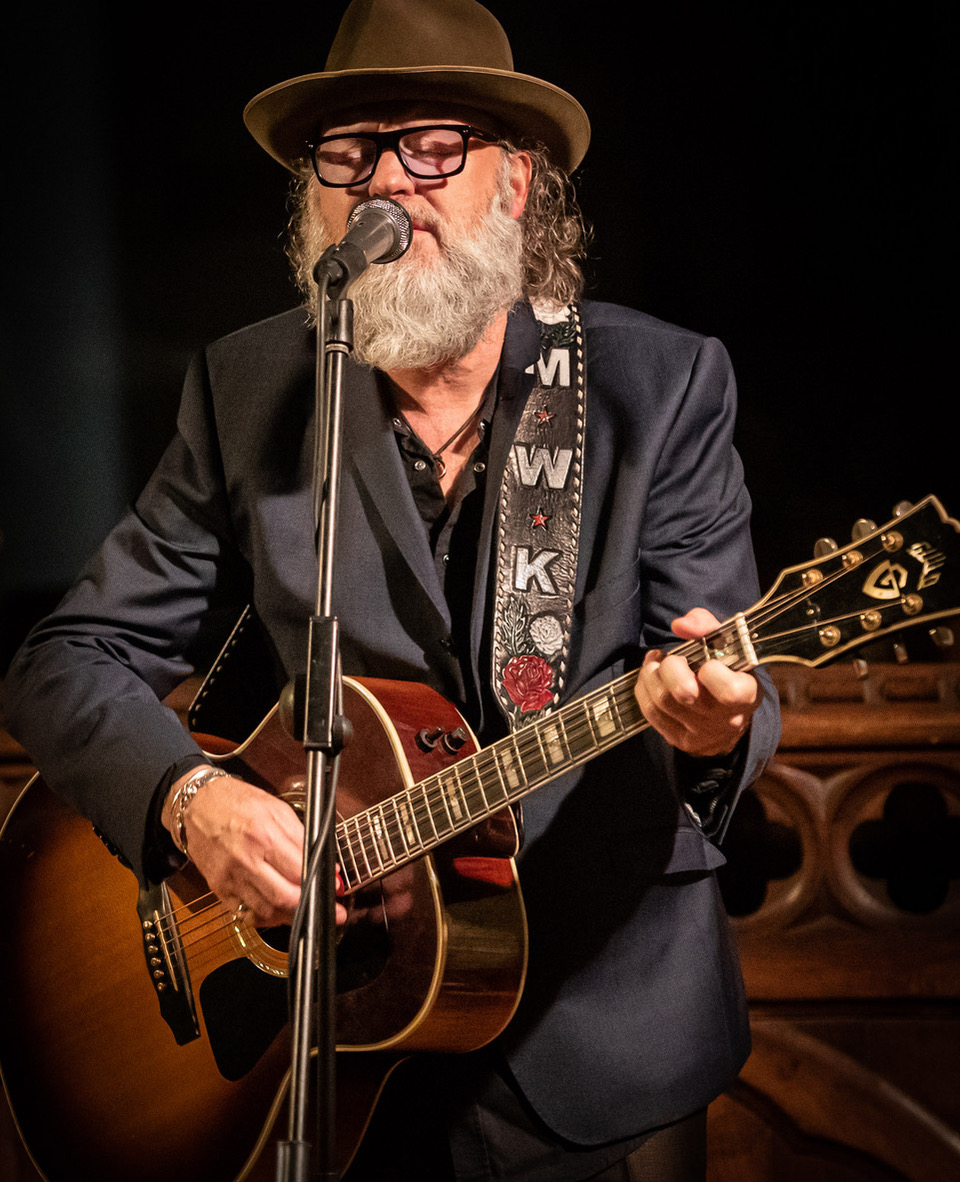 Touring starts again properly for us in February and runs through to May with over 50 shows across the UK, Europe and N. America.

Head to our website for more information on all these upcoming shows.

There is though just one more show this year. 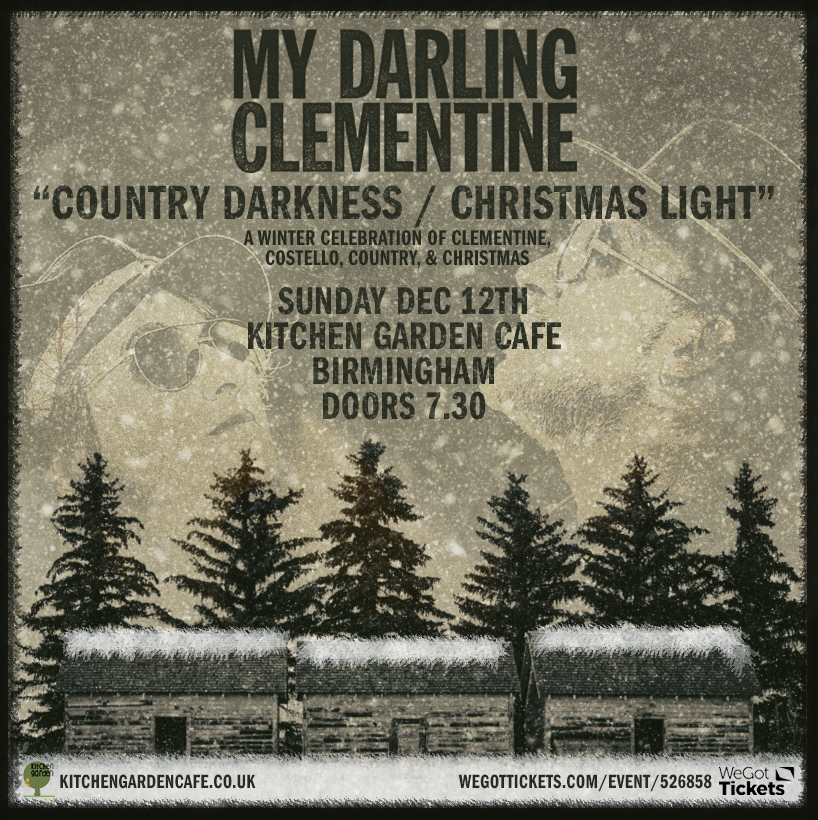 As we approach the season of giving, do check out the merch store.

For the loved one in your life, we have plenty of suitable ‘MDC Christmas presents’ over there including the beautiful enamel pin (made to celebrate the 10th anniversary of How Do You Plead?)  Only a few left now of these. 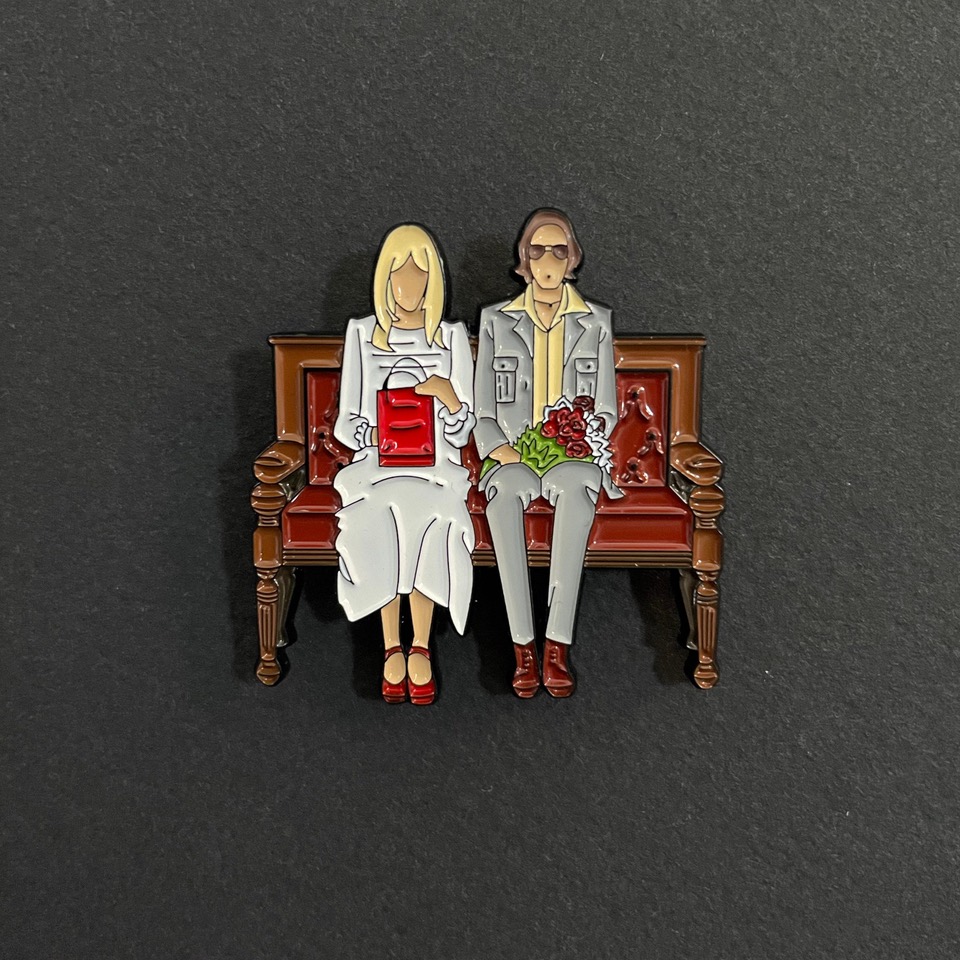 The Country Darkness album is still available on all formats;

You can also bundle these up too with the limited edition coffee mug. 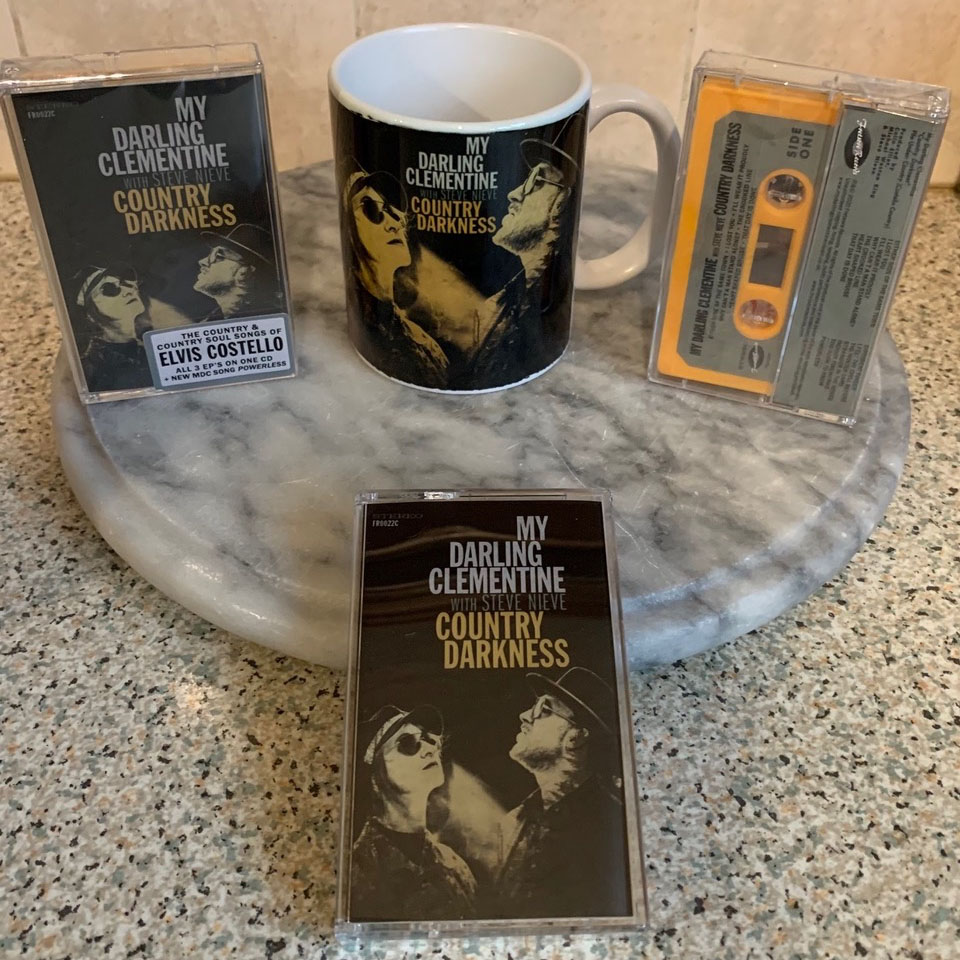 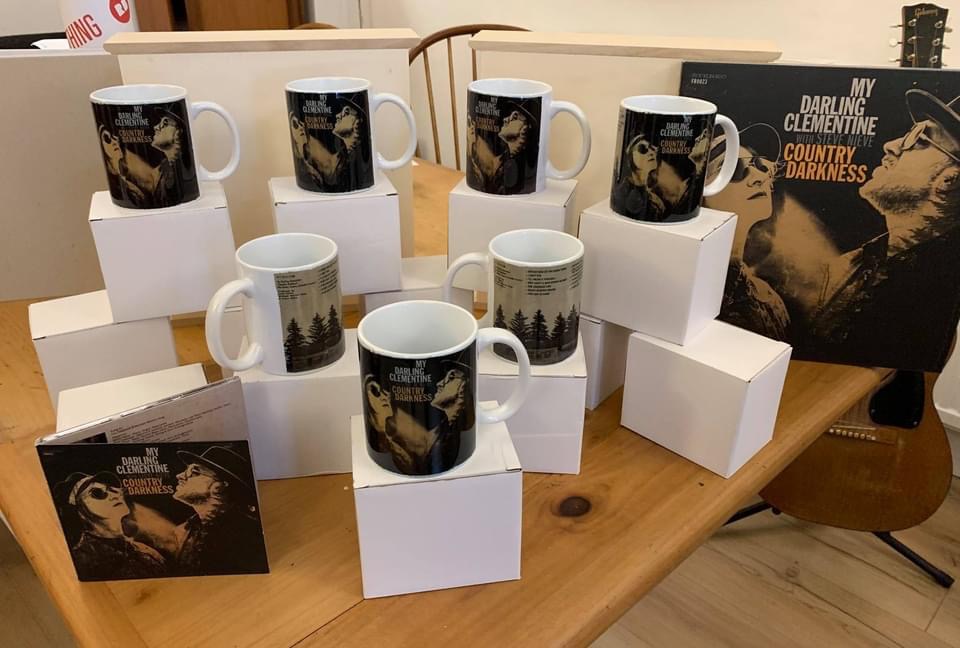 Also available again, just for December, we are offering you the chance to order some hand-written lyrics.  Simply tell us which song(s) you’d like,  who it is for, and we will hand-write, sign and add a special personal note at your request. Details here.

And now, excited to announce, some new music news. Michael’s new solo album “The Struggle”, his first in 10 years,  will be released in March by Cherry Red Records.

10 new songs written and recorded in splendid isolation in rural Mid Wales with the brilliant musician and engineer Clovis Phillips.

Special guests include Steve Nieve, Jeb Loy Nichols and British jazz trombonist Barnaby Dickinson. And yes, Lou does feature on it, as does Mabel.

The album will be available to pre-order on December 22nd.

Here again is the opening song – Weight Of The World. 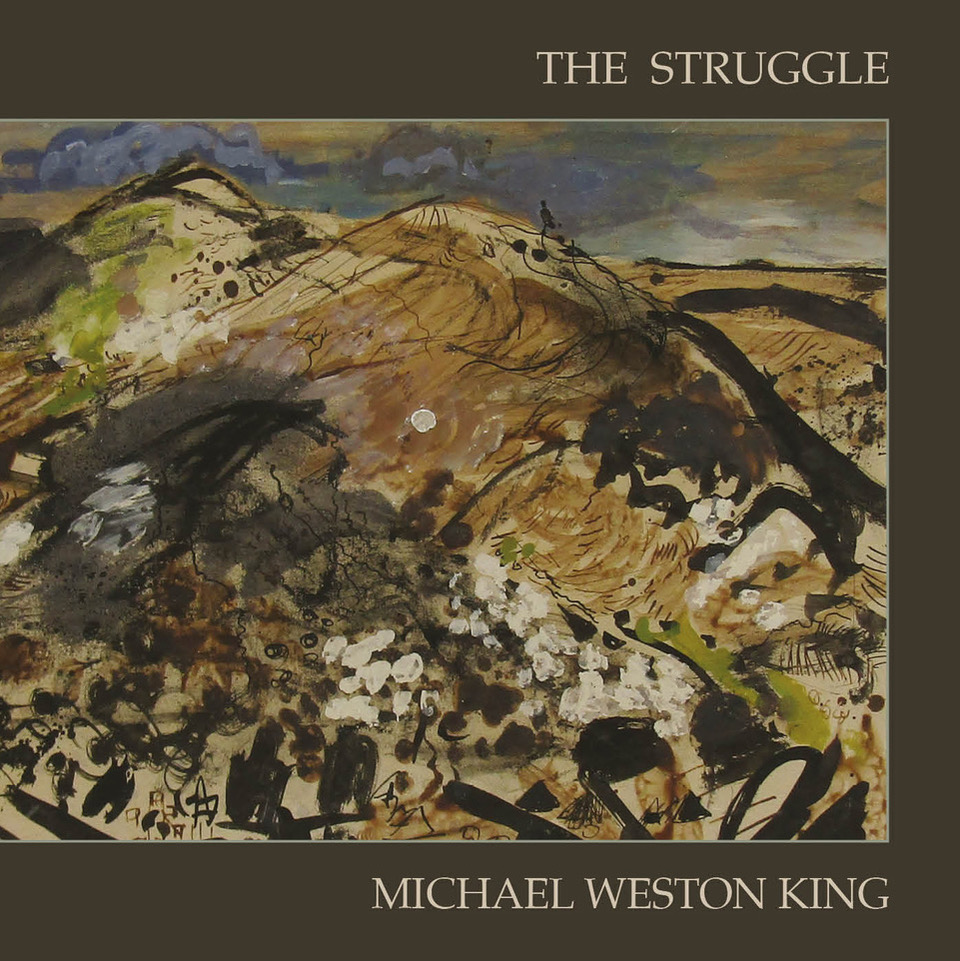 We look forward to seeing as many of you as possible at the show in Birmingham on Dec 12th, and to everyone else, to seeing you out on the road in the new year.

Keep well everyone, have a very happy Christmas and our best wishes for 2022.

Yours in music,
Lou and Michael